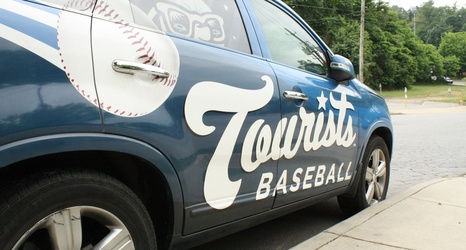 There’s quite a lot going on in this article about the most recent negotiations between Major League Baseball and minor league affiliates. Here are the big takeaways: