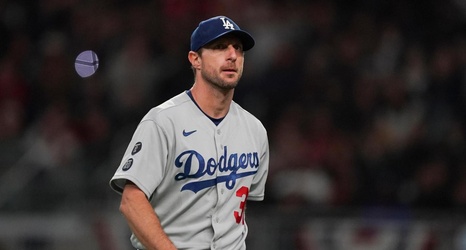 The person spoke on condition of anonymity Monday because the agreement was still being worked on and would be subject to a successful physical.

Scherzer, a 37-year-old right-hander, would have the right to opt out after the 2023 season to become a free agent once again.