It’s all in the numbers: the Rockies’ history of #2 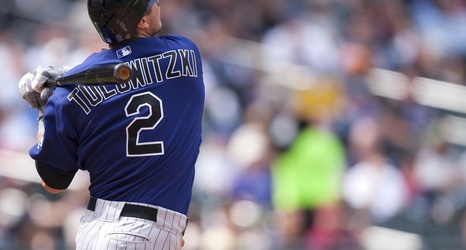 Every player on a Major League Baseball team generally has 101 numbers to choose from that he can have on the back of his uniform. Some numbers are retired, some are out of circulation, some have loads of history behind them, and some have never been used before. No matter what, there’s something about a uniform number to talk about. In their nearly thirty years of history, the Colorado Rockies have all but a handful of available numbers at least once. The Rockies have not used 69, 70, 73, 75, 76, 78-87, 89-96, 98, and 00. That’s so many numbers to talk about for one of the younger franchises in the league!