Is a Chad Kuhl extension worth it? 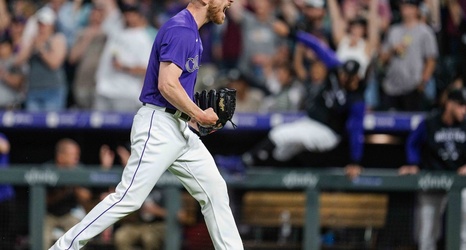 Earlier this week I explored the idea of extending Colorado Rockies closer Daniel Bard. If that transaction came to pass I theorized that it could fall in the ballpark of a two-year, $11 million pact that would give the Rockies some consistency at the backend of their bullpen and reward an individual that has had an overall decent three seasons in Colorado, and overcome a mountainous journey of hardship to return to the big leagues.

This season, the Rockies also took a chance with an under-the-radar signing in Chad Kuhl who, for all intents and purposes, has been the best starter for the team this season.