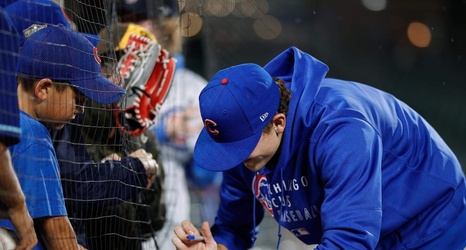 If you caught either of Colorado’s last two games, you might have noticed something surprising in the stands at Coors Field–a pretty heavy skew towards people donning blue, as opposed to the expected purple. If you tuned in on the radio, the chants probably clued you in on the unequal fan distribution thanks to a frequent chorus of “let’s go, Cubs.”

I’ve been surprised this season at how many people have shown up to Coors Field, given the tumultuous offseason and general fan rage that graced the internet. This series against the Cubs so far has me wondering if the fans filling up the stadium for the team’s first 55 home games may not have been as Rockie-friendly as I initially thought.