Finding a comp for a Kyle Freeland extension 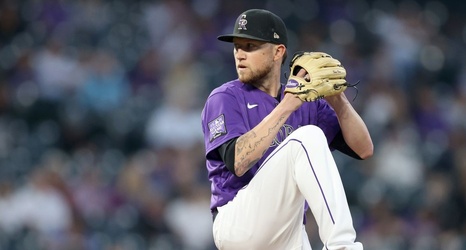 Kyle Freeland’s 2018 campaign was arguably the best single-season pitching performance in Colorado Rockies’ franchise history. Already renowned as a local hero, the Coloradan posted spectacular surface stats with 17 wins and a 2.85 ERA across 202 u2153 regular season innings while also throwing 6 u2154 shutout innings in the Rockies lone postseason victory of the 2010’s.

Those results were supported by his 166 ERA+ and his overall production translated into an 8.3 fWAR. His magical season produced the best fWAR, ERA and ERA+ by a Rockies’ starter in a single season and his wins total tied the second highest mark by a Colorado hurler.