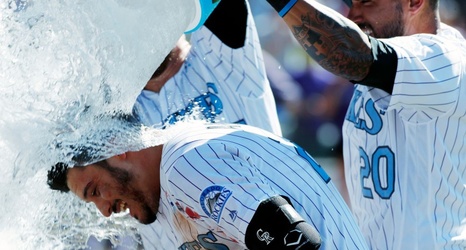 The fifth of a five-part series celebrating the top 25 memories, players, milestones and headlines of the first quarter-century of Coors Field.

No. 5, Humidor brings a tinge of normalcy to LoDo, April 26-May 2, 2002: Something funny was going on during the Rockies’ second homestand of the season. Balls weren’t rocketing off the bat with quite as much velocity, and outfielders were catching flyballs on the warning track instead of watching home runs fly over the wall.