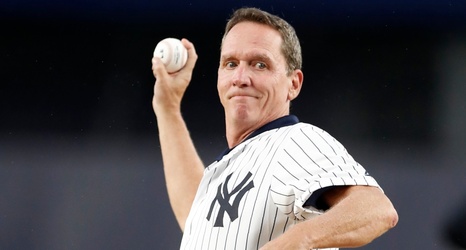 Alex Rodriguez, the scandal-tainted three-time MVP who had been on the telecasts during the past four seasons, will shift to eight Sunday night alternate telecasts on ESPN2 with Michael Kay, a mainstay on New York Yankees’ broadcasts since 1992.