Colorado Rockies: Three interesting quotes we heard over the weekend 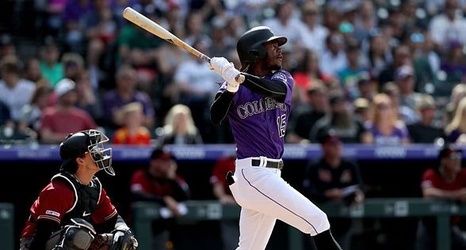 Trailing 7-3 heading into the bottom of the eighth inning, the Colorado Rockies scored five runs to take the lead. After Wade Davis nailed down the save, it represented the first come-from-behind win for the Rockies when trailing by four or more in the eighth inning or later since coming from behind to beat the Cincinnati Reds 10-9 on August 17, 2014, when they trailed 9-5 entering bottom of the ninth.

Highlighting Colorado’s comeback was a three-run triple by Raimel Tapia off Arizona reliever Archie Bradley. Tapia is now 3-for-6 with a double, triple and home run with the bases loaded in his career.