Colorado Rockies: Should we be worried about Kyle Freeland? 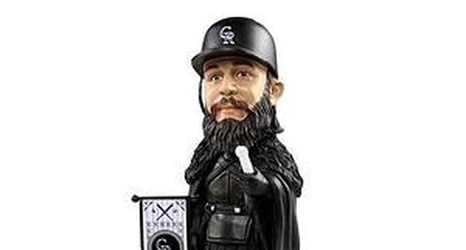 However, one quote that Kyle Freeland gave to members of the media (including Rox Pile) after his performance spoke volumes.

“This is a game of adjustments. If you can’t make the adjustments, someone is going to come and fill your spot so I have to figure some things out,” Freeland said bluntly.

On the same day that Tyler Anderson was optioned to Triple-A after struggling through his first five starts of the season, Freeland showed that the front end of the rotation still has some work to do as well.

Fastball command and location were pointed out by Freeland and Colorado manager Bud Black as issues that caused Saturday night’s problems.