Colorado Rockies: Should Kyle Freeland return to the Rockies as an opener? 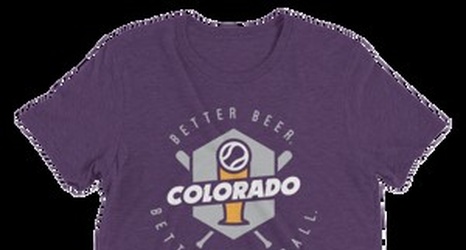 The Colorado Rockies have suffered a lot of injuries in the past month or so and many of them, including Scott Oberg, German Marquez, and Jon Gray, have been season ending.

One of them that is not season ending, though, is Kyle Freeland. On Tuesday, he threw a 50-pitch simulated game and, overall, it went well for him.

He is slated to return sometime early next week while the team is in San Francisco (likely on Tuesday).

If he were to return on Tuesday, he would also be able to start on regular rest on Sunday, the final day of the season.