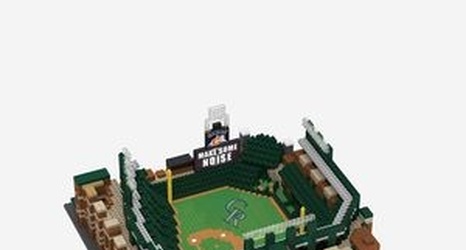 DENVER, CO - APRIL 06: Fans enter the stadium before the Colorado Rockies home opener against the Atlanta Braves at Coors Field on April 6, 2018 in Denver, Colorado. (Photo by Matthew Stockman/Getty Images)

Pint had suffered numerous injuries in his pro career and, like all minor leaguers, he did not have a 2020 season.

However, before the Rockies High-A affiliate, the Spokane Indians, took the field against the Vancouver Canadians in a six-game series, the Spokane pitching coach, Ryan Kibler, spoke with the local media about Pint and, at least according to Kibler, Pint may not be retiring, but just stepping back from baseball temporarily.