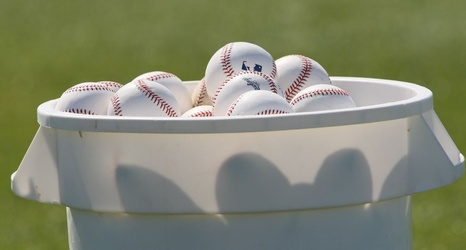 After a week of Purple Row Prospects (PuRPs) balloting from the Purple Row community, the tallies are in on Colorado’s top 30 prospects. The top 30 prospects will be revealed five at a time over the next couple of weeks to give Rockies fans an overview of the players who could make an impact on the next few Rockies squads. First up, an introduction to the list and then a rundown of every player to get votes from number 51 to 36. In a separate post tomorrow I’ll reveal the five honorable mention PuRPs and move to the top 30 after that.