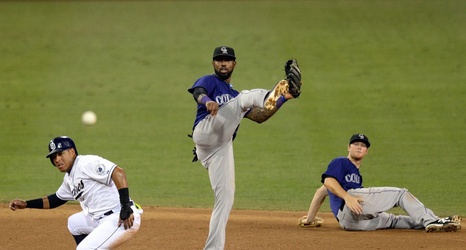 As we approach the 2019 trade deadline, it’s time to talk about some of the prospects who are likely to be discussed for trades whether by the Colorado Rockies or other teams. To that end, I’ve solicited the opinion of the Purple Row community over the last two weeks as to who their top 30 Rockies prospects are. I’ve tallied the votes and the result is the 2019 mid-season Purple Row Prospects (PuRPs) list, a biannual Purple Row institution that dates back over a decade.

The top 30 prospects will be revealed over the next couple of weeks to give people who aren’t in the know a little bit more of information on them.