Colorado Rockies morning after: 3 things to like from Phillies series win 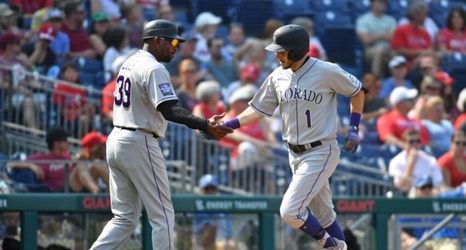 Garrett Hampson of the Colorado Rockies had a performance Sunday afternoon of which youth who aspire to be future Major Leaguers dream.

Hampson drove in all of his team’s runs on a pair of homers as Colorado edged Philadelphia 5-4 in the finale of a four-game series at Citizens Bank Park.

The victory allowed the Rockies (66-78) to capture the series, 3-1, after the Rox won the opening two games against the Phillies (72-71) on Thursday and Friday.