Colorado Rockies: Is Oliver Perez a fit for the bullpen? 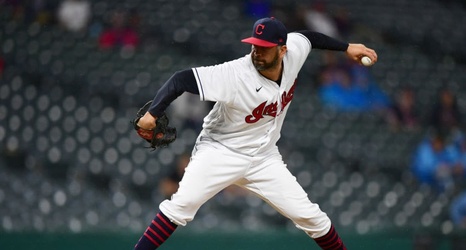 CLEVELAND, OHIO - APRIL 10: Oliver Perez #39 of the Cleveland Indians pitches during a game against the Detroit Tigers at Progressive Field on April 10, 2021 in Cleveland, Ohio. (Photo by Emilee Chinn/Getty Images)

The Colorado Rockies bullpen, despite pitching better than they had to start the season and much better than previous years, still is one of the weak spots for the team.

Despite the fact that they have been better, Rockies manager Bud Black still said to the media before the game on Thursday that the bullpen has been the thing that has surprised him the most this year, in a bad way.