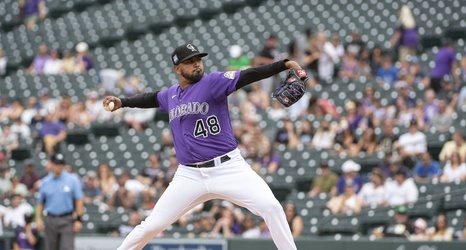 After an absolute shellacking in the first game of the three-game set in Cincinnati, the Colorado Rockies look to bounce back an salvage their second road win of the trip.

Ace Germán Márquez (4-5, 3.91 ERA) takes the mound for the Rockies and will look to build on a nice run that he has put together in his last six starts. Since having the worst outing of his career on May 4th in which he failed to get out of the first inning after allowing eight runs to the Giants, Márquez has been on an absolute tear.