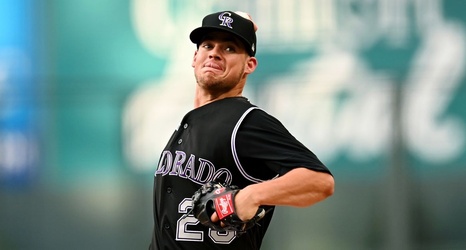 Great news: the Colorado Rockies (53-65) won a baseball game yesterday! They will try to accomplish the monumental task once again tonight. Peter Lambert (2-3, 6.87 ERA) will try to improve on the nine runs in three innings he allowed to the Astros on August 7. Merrill Kelly starts for the Diamondbacks (59-59). This will be his third start against the Rockies, second in Coors Field. In his previous two starts he has allowed 10 runs (nine earned) over 12 2⁄3 innings; the Rockies won both games.