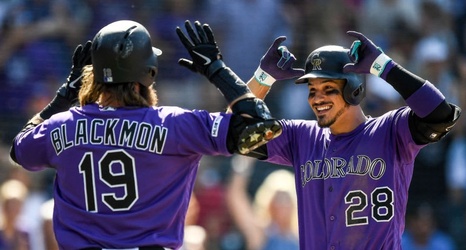 With Thursday being an off-day for the World Series, MLB and Rawlings decided to announce winners and nominees for awards, which include a few Colorado Rockies.

On Thursday, Colorado Rockies reliever Daniel Bard was officially named the winner of the MLBPA’s choice for the National League’s Comeback Player of the Year.