Colorado Rockies: A look at three backup catchers on the free agent market 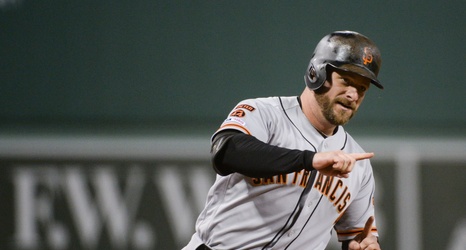 Entering the 2020 season, the Colorado Rockies, by and large, have most of their starting position players figured out. Behind the plate, that is not an exception as the Rockies will have Tony Wolters penciled in as the starting catcher.

However, one of their major weaknesses in the past five years or so (perhaps even more) has been the quality of their secondary talent. One of the areas that the Rockies will need some depth is catcher. The Rockies do have Dom Nunez, who made his major league debut this year, but it remains to be seen whether or not the Rockies want a young catcher as a backup to Wolters or a more veteran presence.