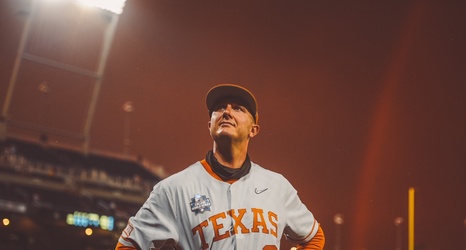 Troy Tulowitzki played his final major league game on April 3, 2019, at Yankee Stadium. He went 0-for-1 for the Yankees against Detroit.

One might be tempted to think Tulowitzki might be lost, drifting. After all, the former Rockies shortstop was a tantalizing, five-time all-star, but a series of injuries, notably to his legs, cut short his brilliant career.

But there is no bitterness. He still has baseball.

“Right away, the day I retired, I knew what I wanted to do,” he said during a phone interview from his home in Austin, Texas.