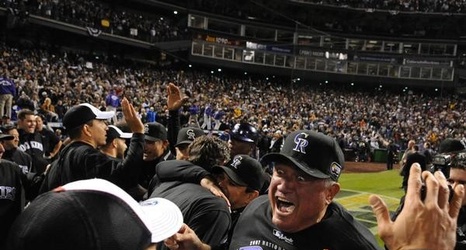 Clint Hurdle, the only manager to lead the Rockies to the World Series, is returning to the organization as a special assistant to general manager Bill Schmidt.

Schmidt confirmed the news Thursday morning. The story was first reported by Inside the Seams.

“I think the world of Clint,” Schmidt said Thursday. “I think he can be a big help to me, not only with our players but with our staffs in the minor leagues.