Bridich is gone, but the clock is still ticking on Jon Gray and Trevor Story 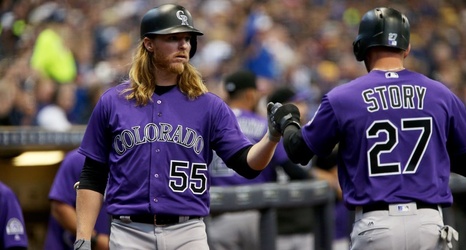 On Monday the Jeff Bridich era officially concluded in Colorado. The abrupt announcement just one month into the season leaves the club with a general manager vacancy to fill in the front office. Darren Gonzalez recently wrote about the new era facing the Rockies and how significant deviation from the previous formula is sorely needed. Greg Feasel has been promoted to the role of President, the first step in the process, but his day-to-day baseball operations experience is not robust. Internal candidates such as director of scouting Bill Schmidt or assistant general managers Zack Rosenthal and Zach Wilson could also be in line for a promotion to interim GM for the remainder of the season.