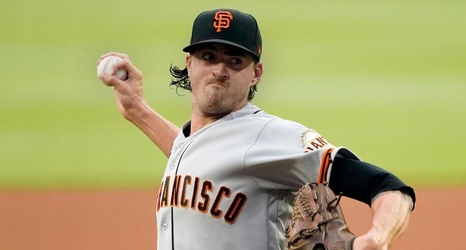 TORONTO — The Toronto Blue Jays have reached an agreement with right-hander Kevin Gausman on a five-year, $110 million contract, pending a physical, a person familiar with the deal told The Associated Press late Sunday.

The 30-year-old Gausman, who was a standout at Grandview High School in Aurora, was 14-6 with a 2.81 ERA and 227 strikeouts in 192 innings for San Francisco last season. He has a 64-72 record and 4.02 ERA in his career with Baltimore, Atlanta and San Francisco.

The Blue Jays had been interested in Gausman last offseason but he elected to bet on himself and stay with the Giants on a one year deal.