A’s 3, Rockies 1: Runners in scoring position continue to be kryptonite in loss 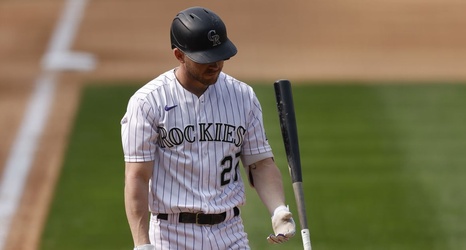 After an exciting complete game from Antonio Senzatela on Tuesday, the Rockies were unable to continue the momentum as they lost to the A’s on Wednesday. It is the third time in their last five games where they’ve lost a game in which the starting pitcher recorded a quality start, and their fifth time scoring two or fewer runs at home.

The well-documented offensive woes continued as they were only able to score a single run in the third inning. Raimel Tapia earned the lone RBI on a single to center.