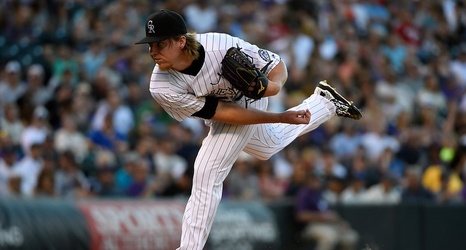 CINCINNATI — A swarm of bees settled above the backstop screen shortly before the first pitch, prompting an 18-minute delay to the start of a game between the Giants and Reds.

The game began after the swarm moved toward the upper deck.

It’s the second time the Giants have been involved in a bee delay in Cincinnati. A swarm went into the Giants’ dugout at Riverfront Stadium on April 17, 1976, forcing a 35-minute delay. The Reds won the game 11-0

There was a 17-minute bee delay before another game at Riverfront on May 11, 1987 against the Phillies.