A primer for the upcoming tender deadline 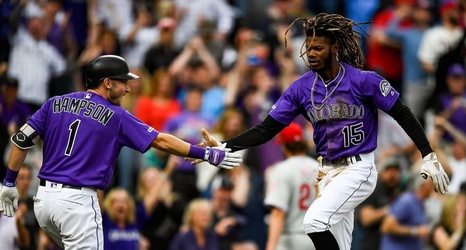 Earlier this week it was announced that Major League Baseball and the player’s union reached an agreement to move the tender deadline up from December 2nd to November 30th. This decision relates to the upcoming CBA deadline of December 1st, meaning that players can know their status for the 2022 season prior to the expiration of the current CBA.

This agreement will allow teams to make decisions on whether they wish to tender contracts to players who are eligible for arbitration or on renewable contracts, or allow them to enter the open market. For those players let go, it will also offer a small window to negotiate a deal with a new club before the stroke of midnight on December 1st if they do not want to wait to find a job until after a new CBA is ratified.