A look back at the Bridich era free agents 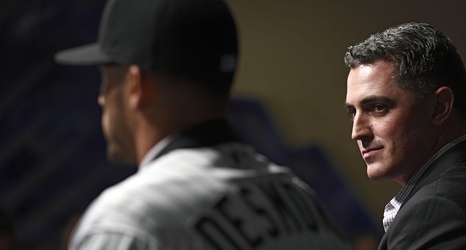 The 2014 Colorado Rockies finished their season with 66 wins, exactly 30 games below .500. The resignation of Dan O’Dowd shortly followed the end of the season, and thus began the era of GM Jeff Bridich.

The Bridich era ended abruptly this April, beginning the time of (the initially interim) GM Bill Schmidt who, like Bridich, inherited a team well sub-.500, and with a bleak outlook. Heading into his first free agency, Schmidt has plenty of holes to fill, but expectations aren’t exactly high. And after the various signings of the Bridich era, there is good reason why.