A look at the owner’s proposed change to arbitration 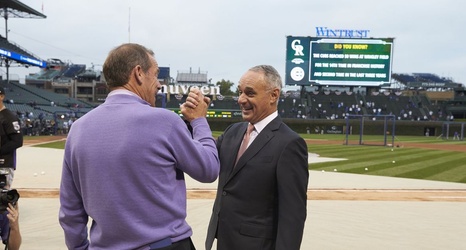 The lockout is approaching its third week. Early December on the baseball calendar is usually relatively slow, highlighted by the Winter Meetings and Major League Rule 5 draft, both of which have now been passed by. A December without these events seems bleaker than usual, especially considering the lack of potential agreement on the horizon and the frenzy of hot stove action that occurred up to the last minute.

One of the bigger sticking points for the MLBPA in negotiating the new CBA has been player compensation. The unions proposals included shortening the time a player needs to reach free agency from six years to five, increasing a players minimum salary, and obviously have not included any mention of a salary cap.