A history of Colorado’s most active off-seasons 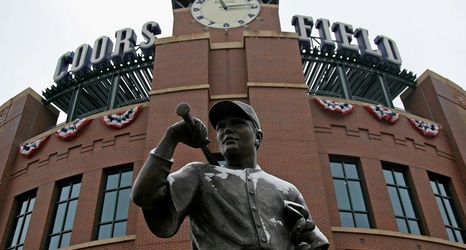 The team did sign Antonio Senzatella and C.J. Cron to contract extensions in October and locked up Elias Diaz in early November, but have yet to acquire any players. While $1.7 billion was being thrown around the league prior to the December 1st CBA deadline, the Rockies front office apparently elected to turn the lights off and save money on their electric bill instead. There were rumors briefly floated around attaching the Rockies to Kris Bryant and others, but nothing substantial came from them.