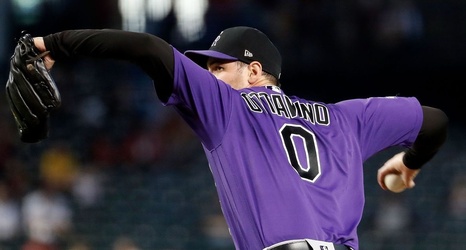 It may not feel like it when the temperature outside is in the 50s and 60s, but Christmas really is just around the corner. Seriously, it’s in two days. While we engage in time honored Christmas traditions like grilling on the porch and soaking in the sun, Major League Baseball is still entrenched in an owner initiated lockout. Colorado Rockies general manager Bill Schmidt didn’t make any major moves during the flurry of pre-lockout free agency signings, but that doesn’t mean there aren’t plenty of moves that can be made after the lockout ends. Admittedly, several players that would have originally been on this list were signed.