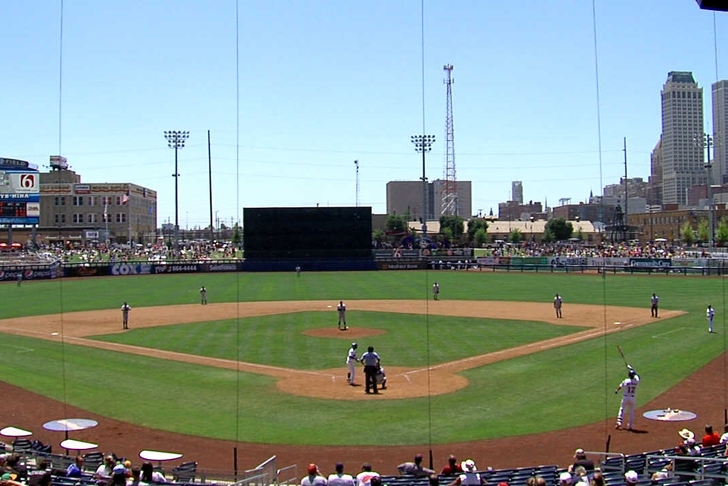 Cuevas went from 12 homers in 2013 to seven in 2014, which isn’t too troublesome, but it’s surprising to see his stolen base total drop from 38 at High-A to six at Double-A. Presumably, he will open the 2015 season at Double-A with the hope of better results.

With such a sharp decline in results in his move from High-A to Double-A, the Rockies will likely do their best to ease Cuevas into the mix at Double-A while attempting to pinpoint exactly what troubled him last season.