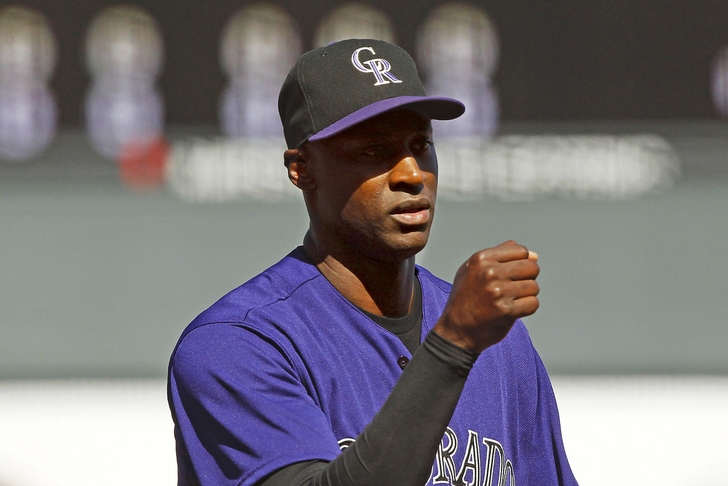 Hawkins is currently entering his 21st season as an MLB pitcher, and according to Rockies manager Walt Weiss, the plan is still for the ageless reliever to remain the team's closer.

"There are some options, but I think LaTroy is the guy that's closed games down there, he's got experience doing it," Weiss said during the winter meetings in San Diego. "He did a nice job for us last year. So as we sit here today, he's the guy in that spot.

"I think we have some young emerging arms, like I said, some guys with some power, and maybe they develop into a closer. But as we sit here today, LaTroy will be the guy pitching in the ninth inning."