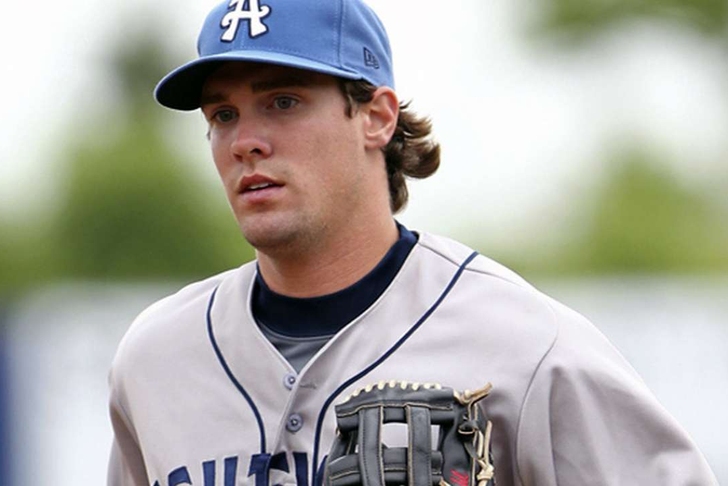 Colorado Rockies outfield prospect David Dahl will be out of commission for an extended period after he collided with teammate Juan Ciriaco on a flyball hit to shallow center this past week.

Both players were running at full speed prior to the collision, with Dahl sustaining the brunt of the damage. He'd be able to walk off the field under his own power, however he was then taken to the hospital where it was determined that surgery would be necessary to repair his spleen.

It was initially assumed that Dahl would miss the rest of the season or close to it, but he has opted to forgo repairing his spleen in favor of having it removed -- a surgery that carries with it a usual 4-6 week recovery time.

"David has put in an incredible amount of work the last two offseasons, and he just couldn't fathom the idea of a shortened season," Dahl's agent, AdamKaron said, via ESPN. "That's what I think drove his thinking.

"A normal person would just leave the spleen in. But for an athlete, there's an additional risk of the spleen rupturing again in a collision. David said, 'I can't play the rest of my career worrying about this, and I don't want to miss any more time this year than I have to.'"