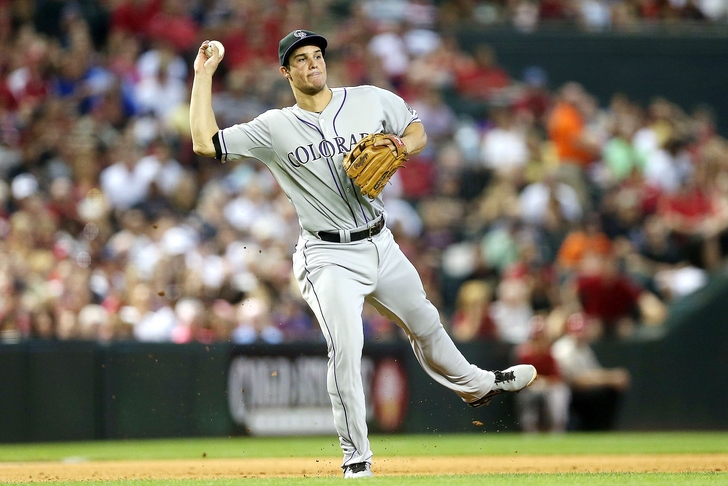 Nolan Arenado took home honors at the hot corner, doing so for the second time in as many seasons.

DJ LeMahieu won the award in his first season as a starter, playing in 149 games.

Perennial winners Troy Tulowitzki and Carlos Gonzalez missed much of the season with injuries and were therefore not among the finalists.

Colorado has now had a Gold Glove winner five seasons in a row, though this is the first of which to not feature either Tulo or CarGo.