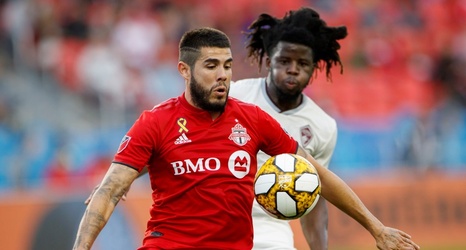 Fraser, a former Toronto assistant coach, had won three straight since taking charge of the Rapids (10-15-6) on Aug. 25.

Tsubasa Endoh and Alejandro Pozuelo scored to give Toronto (12-10-9) an early 2-0 lead. Keegan Rosenberry and Sam Nicholson countered for Colorado, with Nicholson tying it in the 62nd minute.