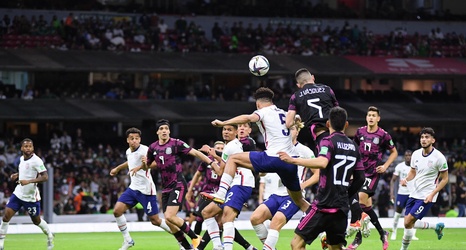 The United States Men’s National Team (USMNT) touched down Friday in Orlando, Florida, after a grueling, 0-0, draw in high altitude Mexico City. The team, coaches and staff’s charter flew 1113 nautical miles to central Florida, then high tailed it in caravan style to their secluded suburban hotel in Orland to rest, rejuvenate and do their in-class homework on a pesky Panama side that must win or draw tonight in the penultimate Concacaf World Cup Qualify match for both national teams.

The pivotal showdown will be played in an MLS stadium in downtown Orlando. Last decade, the two rivals faced off here in the same venue in the second-to-final 2017 Concacaf World Cup Qualifier.