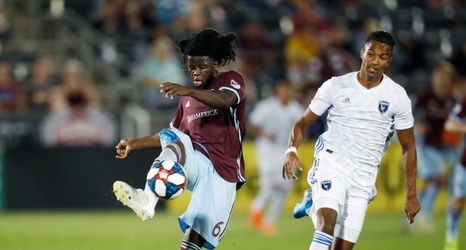 Major League Soccer and its players have reached a new five-year collective bargaining agreement in time for the start of the season later this month.

The new contract must be approved by the MLS Board of Governors and the membership of the Major League Soccer Players Association.

The agreement includes greater investment in player spending, and flexibility for the league’s teams in spending those funds. It also expands free agency and allows teams to take more charter flights, which the players had prioritized.