Looking forward to 2020 with former defender Jared Watts: “I would be shocked if the Rapids don’t finish top 4 in the West” 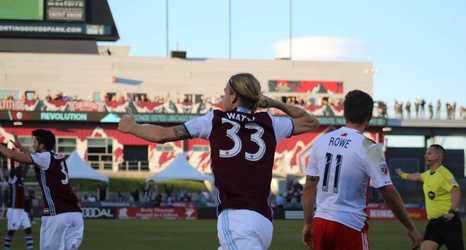 With a handful of new signings and several young players, 2020 is shaping up to be a spectacular year for the boys in burgundy. Fans of the Colorado Rapids can’t help but wonder: Could this be a repeat of the 2016 season’s deep run into the playoffs? Could it perhaps be even better?

The Rapids’ 2016 season was special. Not just because it was the deepest playoff run the club has had since winning the MLS Cup in 2010, but because that year the fans really believed in that squad.

The players felt it, too.