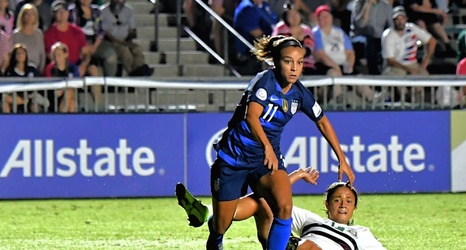 U.S. Soccer announced today that the U.S. Women’s National Team (USWNT) will hold its annual January training camp in Orlando, Florida from the 9th through the 22nd. The player evaluation camp will close with two friendlies against Colombia, on the 18th and 22nd.

I’m very happy and pleased with the fact we are able to play these two games,” USWNT head coach Vlatko Andonovski said. “Games are something we’re missing as a team, as a group.”

Andonovski has invited 27 players to the camp, including USWNT mainstay and former Colorado Rush star, Lindsey Horan, along with on-the-rise winger Sophia Smith and Jaelin Howell, both products of the Real Colorado Soccer Club.