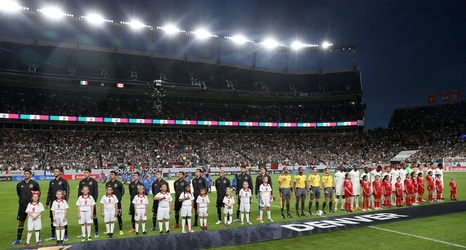 Having successfully hosted three previously Concacaf playoff events including the 2013, 2017, and 2019 Gold Cups, Denver has once again been selected to play host city, this time for Concacaf’s inaugural Nation Leagues Finals. The Finals will crown the first-ever champion of a competition that was created to provide high-quality competition and boost rivals between all 41 Concacaf Member Associations.

Empower Field at Mile High Stadium, home to the NFL’s Denver Broncos, will be the venue for the June 3-6 matches between regional men’s rivals including United States, Mexico, Honduras, and Costa Rica.

The Finals were originally set for June 2020 but were rescheduled as a result of the global COVID-19 pandemic.