Colorado’s Mallory Pugh back in the senior USWNT ranks 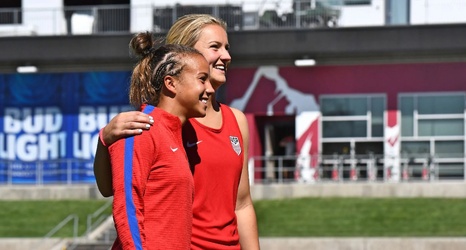 “We have a few players with injuries so we needed to add some depth to the roster and Andi [Sullivan], Sophia [Smith] and Mallory are not only having quality seasons for their NWSL teams, but they can also play multiple positions,” said USWNT Head Coach Vlatko Andonovski when the camp roster was announced. “All the players will be played in as they’ve had a few matches with their clubs, so we’re planning on getting a quality start to our run to World Cup qualifying while also managing their workload as the majority of players will head back to their teams for the stretch run to the NWSL playoffs.