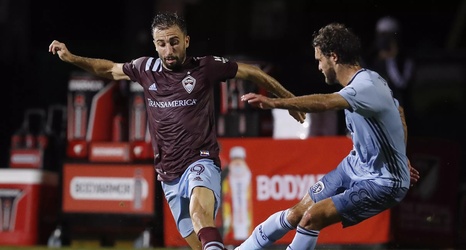 Sunday, September 27 would’ve been the third time the Colorado Rapids and Sporting Kansas City have met up this season. During the MLS is Back Tournament, SKC beat the Rapids 3-2 and then the two sides played to a drew in Commerce City on August 29. Since their draw about a month ago, the Burgundy Boys have gone 3-2-1, while SKC have gone 1-1-3.

Sporting were supposed to travel to Colorado again for the match this weekend, but it was announced on Saturday morning that the game would be postponed due to four positive COVID-19 test results (one player and three staff members) on the Rapids side.