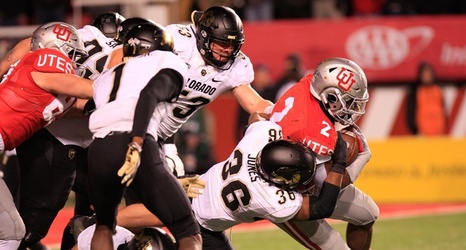 BOULDER — On the surface, the Colorado Buffaloes' last three seasons have been similar. Each year, the Buffs finished with a loss that left them one game short of bowl eligibility.

But when you dig a little deeper, the difference between 5-7 in 2018 and the same record this year is dramatic. The Buffs are a different team. The foundation coach Mel Tucker began putting down a year ago is settling into place, and he and his staff are already in the process of building on those cornerstones.

Typically, we follow every game during the season with takeaways from that specific contest.