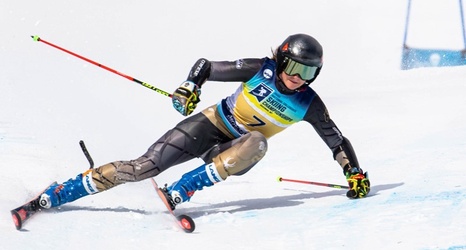 Tommy, a senior from Wakefield, Quebec, dominated this season, especially in GS action. She finished six of seven GS races on the season with five wins and one second place. Her first career DNF (did not finish) in GS action was at the NCAA Championships, a race she was favored to do very well in if not win. In all, she had nine podium appearances in 10 finished races on the season.