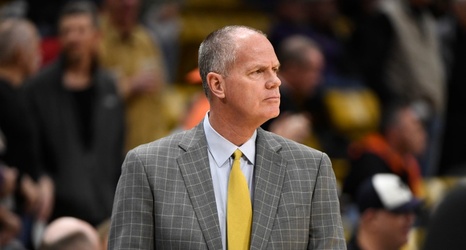 “I thought Mel did a terrific job in the short time he was here — he energized the fan base and Buffs nation, he built a culture and he recruited well,” Boyle said. “Obviously as a Colorado football fan, I’m disappointed.”

Tucker resigned from CU about 14 months after accepting the job, and after one season in which Colorado went 5-7. He’s reportedly set to more than double his $2.4 million salary at Michigan State.