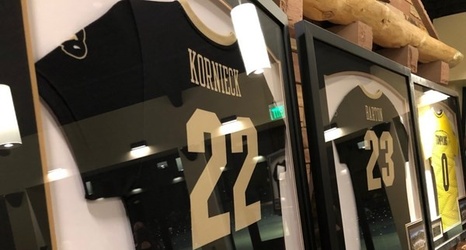 BOULDER— The Colorado soccer season put a cap on the 2019 soccer season on Friday. The Buffaloes hosted their annual end of the year banquet, handing out team awards and celebrating the success of the past season.

Colorado finished the year 12-8-2 overall and was ranked as high as No. 17 in the nation. The 2019 season was highlighted with a return trip to the NCAA Tournament. It was CU's third tournament appearance in the last four years and 11th overall. Colorado, which was ranked as high as No. 17 during the season, advanced to the second round of the tournament, earning a trip to North Carolina.