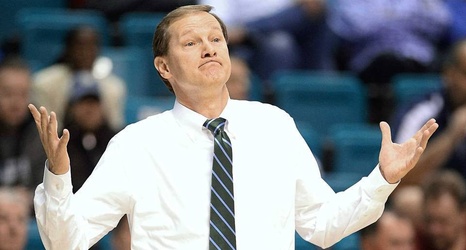 Long ago, we identified a mid-February duel on the Oregon Trail as a potential catapult to the regular-season title.

It’s just that Oregon was supposed to be the team on the brink of conference control.

Instead, Colorado will spend the next 48 hours on Route 99 attempting to create separation.

Win Thursday in Eugene, and the Buffaloes would have a two-game lead on Oregon and the head-to-head tiebreaker (thanks to a season sweep).

Win Thursday in Eugene and Saturday in Corvallis, and the Buffaloes would have a two-game lead (tiebreakers included) on every team save Arizona — and that’s if the Wildcats sweep the Bay Area.