Pac-12 football: On the coaching class of 2012 and all those championships not won 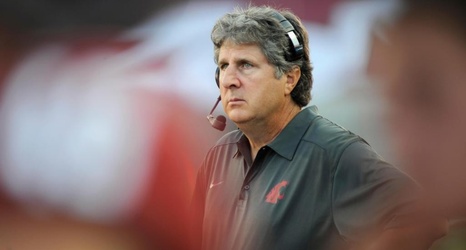 Mike Leach’s departure ended an era for Washington State and closed a book for the Pac-12.

Leach was the last man standing of the four head coaches hired by Pac-12 schools in the late fall of 2011.

Their collective arrival symbolized the onset of a new competitive and resource-stocked chapter for the Pac-12, which months earlier had announced a groundbreaking $3 billion media deal with Fox and ESPN and the creation of the Pac-12 Networks.

Colorado and Utah were in the conference.