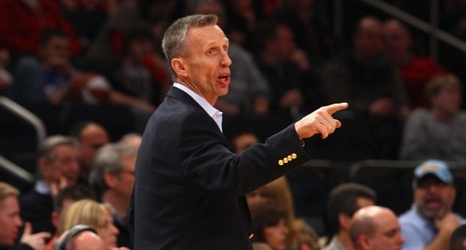 Now in his 10th season as the leader of the University of Colorado men’s basketball team, coach Tad Boyle boasts a squad that has an opportunity to go down as the best of his tenure.

Yet on Wednesday night, there will be a moment at the CU Events Center to wonder about the “what if?” twist of fate that first brought Boyle to Boulder. Working the opposing bench Wednesday night will be Mike Dunlap, who climbed to coaching prominence at Metro State in the early 2000s and was a final candidate for a CU job that former athletic director Mike Bohn ultimately gave to Boyle in the spring of 2010.